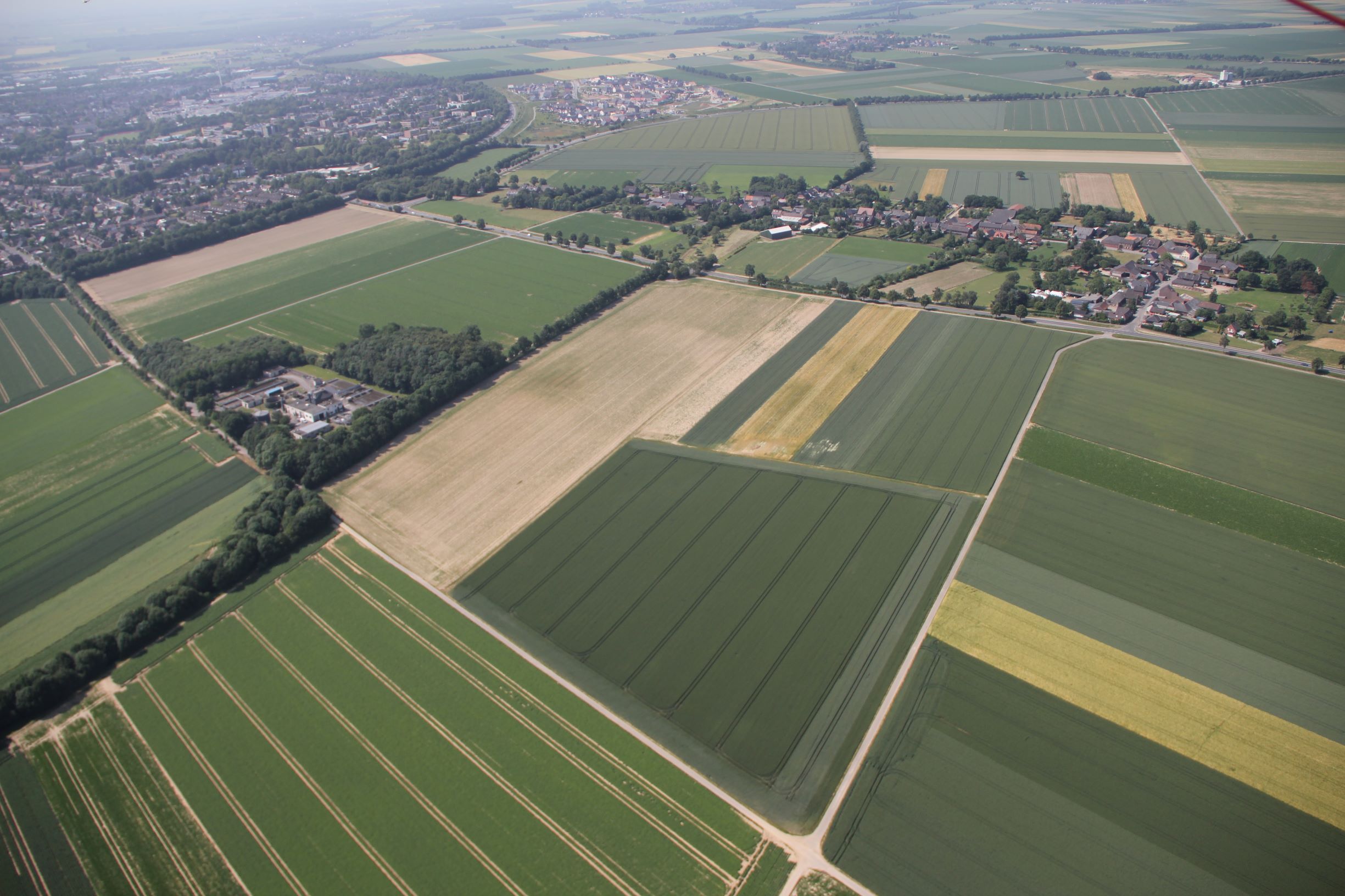 In North Rhine-Westphalia (NRW), as a densely populated federal state, around half of the land area is used for agriculture. The agricultural structure is according to the topographical conditions diverse: In the high-yielding regions with their fertile soils, intensive agriculture is practiced, with grain (50%), maize (27%), rapeseed and sugar beet being the most dominant crops. Along the Dutch border there are large fattening farms for pigs and poultry, while the low mountain ranges are characterized by extensive cattle breeding farms. The farm size varies strongly, with the average farm holding about 43 ha.

The contract concept aims to increase the willingness to participate in agri-environmental programs and thereby expanding the total area under agri-environmental and climate measures (AECM) in the region. The participants of the CIL NRW expressed their wish to explore the potential of the “collective approach” known as the “Dutch model”, adapted to German conditions. The “collective” would act as an intermediary between farmers and administration. In this role, the collective is also able to mitigate the risk of sanctions by planning so-called “buffer areas”, thereby adressing a caveat frequently mentioned by  farmers regarding the enrolment in AECM programs. Another important feature of the collective concept is greater flexibility in implementing the measures through close coordination with the management consultants or field officers. The coordination of measures at landscape level aims at a spatial targeting of suitable measures as well as improving the connectivity of habitats and thus contribute to increasing biodiversity-levels in the region.